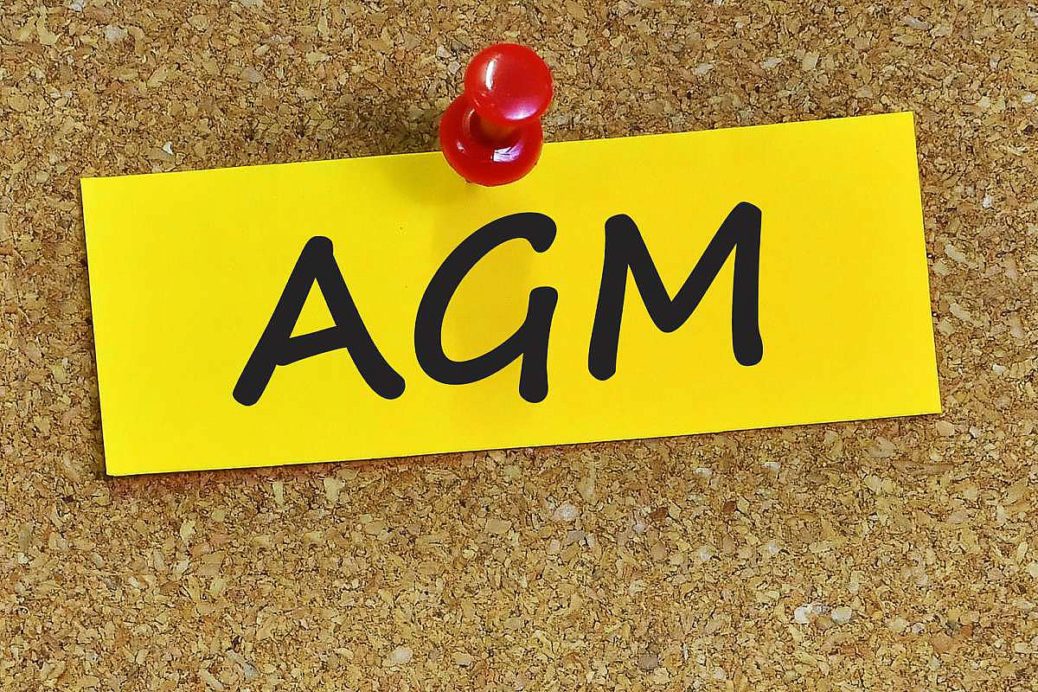 The AGM will be held ONLINE in line with Croke guidelines / advice.

Guidance as to how the AGM will be held on the night will be provided in the next number of days.

Nomination and motion papers are available from the following;

and at the link below:

Motions / AOB and Nominations for club officers, sub section officers will be accepted by e mail only to the club secretary.  (secretary.naas.kildare@gaa.ie)